By the Numbers... but who's counting? 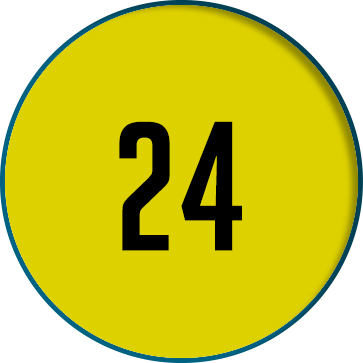 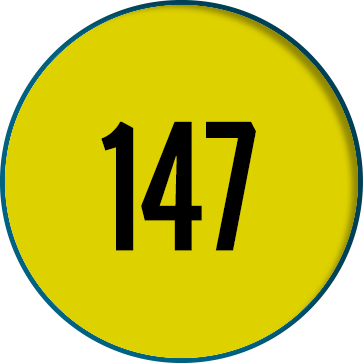 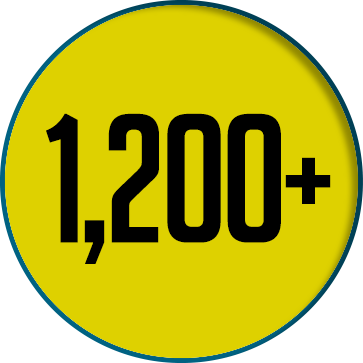 Employees to Support You

Both students and staff enjoy a friendly atmosphere, and the feeling that we are all here to help one another. Our diverse student body includes people from a variety of ethnicities, cultural backgrounds, and ages.

Check out the stats. 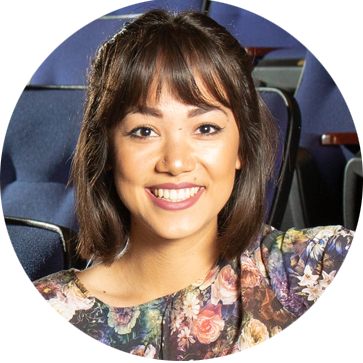 "The minute I stepped on the MiraCosta College campus I felt a connection." 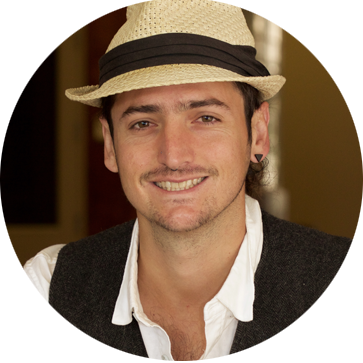 “MiraCosta is giving me access to opportunities and experiences I didn’t know existed.” 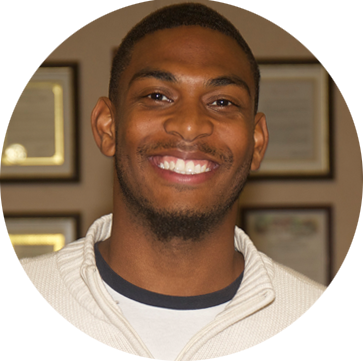 “MiraCosta has been an amazing experience and will play an instrumental role in helping me reach my goals.” 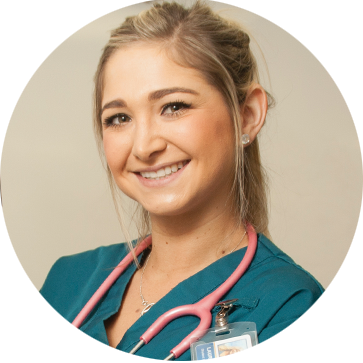 “The synergy in the classroom is absolutely amazing! It fuels your spirit and makes you think in a different perspective, challenging your belief system, and assists you to reach to new levels of thinking.” 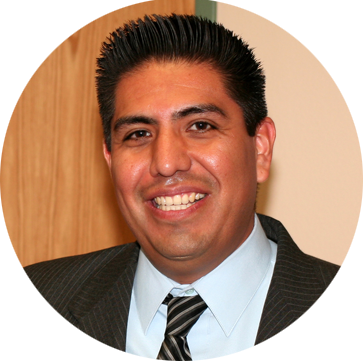 I did not do well in high school. MiraCosta College was my second chance.

Where will
you transfer?

For many students, MiraCosta College is one step in their higher educational journey. By completing general education requirements at MiraCosta and transferring, students save money and time, all while sharpening their skills.

Our career services, job, and internship network can help
you land a job at some amazing companies in our community. 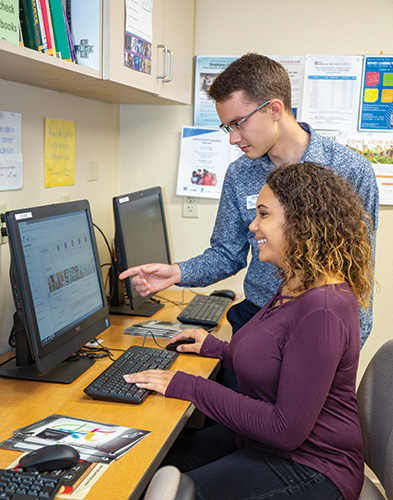 CHECK OUT OUR CAREER CENTER 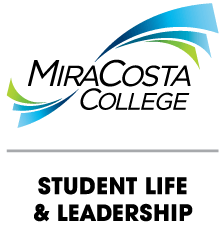 From sports and clubs, to events and student government, there’s a whole lot of fun waiting to happen.

How much does it cost to attend?

If you’re looking for high-quality education at a price that works,
you’ve found the right place.

Scroll over each item to view more information MiraCosta College offers students stunning views and unique architecture. Take a virtual tour of our campuses or request to take a tour in person.

Follow us on social media and see what’s happening. We’re ready to see you!